With the help of our professional coaches – you are one step closer to success! 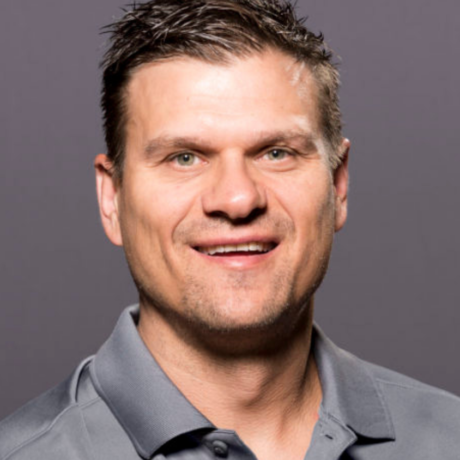 Michael has 5 years of junior hockey experience and was drafted to the Western Hockey League. He played 1 year at the University of Manitoba (CIS) and played 3 years professional hockey in the CHL. Michael sees coaching as an opportunity to give back to a game he truly loves.